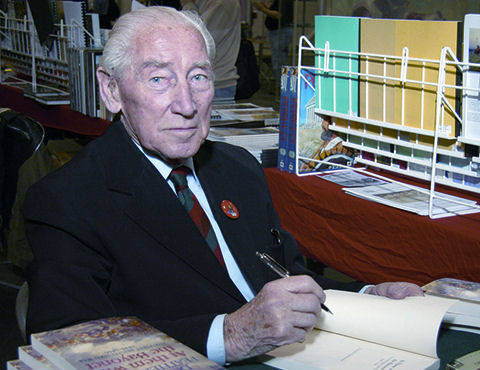 . . . little attempt has been made in this book to lay down rules for specific periods of military history, assuming that the wargammer will have obtained or formulated rules for the type of warfare in which he is most interested. To this must be added the well-established and acknowledged fact that few wargamers have the inclination or patience to fight under rules that they did not compile themselves.

This really incapsulates what differentiates the (original) Dungeons & Dragons category of play from the larger category, "old school," in which if falls.