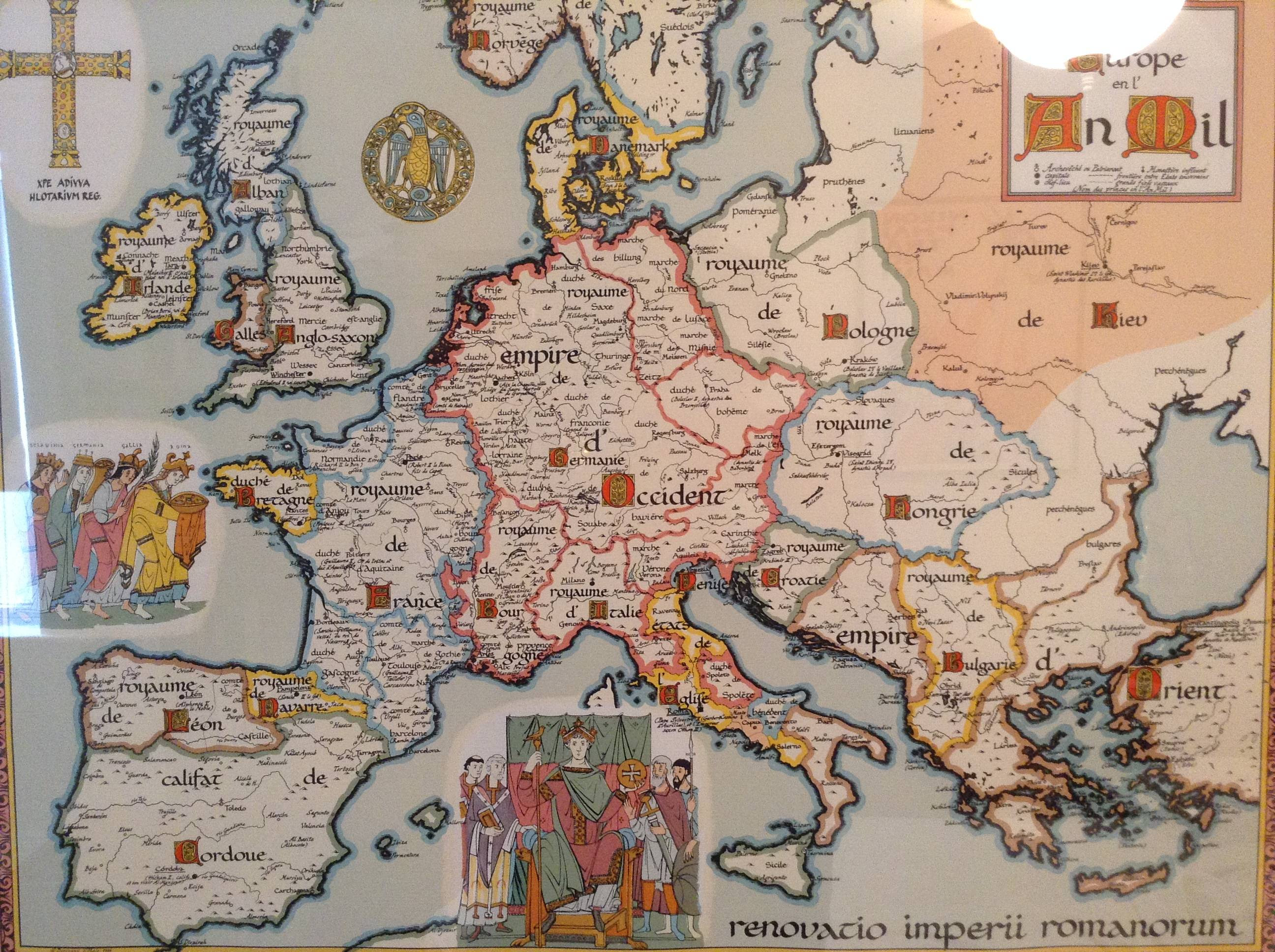 My two first posts were my musings about my house rules. I mean, literally, my house: for when I play with family and friends around my table.

But my regular D&D session is through "meet up" and is with a bunch of guys who play their own developed house rules "0e" campaign: it is deadly and awesome.

I got the premium reprint box set of 0e for Christmas (thanks, wife) and it has been so fun to read and become more familiar with, now, not just as a player, but as a thinker and a potential DM.

I can't help but imagine refereeing when I read material like that. The first thing that came into my mind was a dungeon adventure I named "Emancipation of the Golden Dragon." Here is the concept: there are six dragons in the 0e "system" (if you can call it that). What about a dungeon adventure centered around that? I think it was also inspired by my desire, as a player, to encounter dragons when playing D&D, and not just dungeons!

I initially conceived it within the campaign world and setting of that of my regular "meet up" play group. But my mind can never leave well alone. I soon realized, as I tried to build the dungeon and "adventure" for "Emancipation of the Golden Dragon," that I was also imagining a new campaign setting for this adventure.

I name this campaign setting, in deference to "Blackmoor," playing on the German word for "dark," and in deference to things "celtic," (hopefully not in a cheesy way but a Tolkien elven kind of way): "Dun Kells." Here is my initial description from what is becoming the "preface," to my campaign specific rules:

It is the dawn of the sixth age of the world and “Middle Earth” (Mitgaard) has now fallen down to mere “earth” in almost all its regions. The free and rational races continue their losing battle against the forces of chaos while the church spreads its gospel of a universal Law not derived from earth but heaven. The “Eldar” have long since departed to the uttermost west and now only dark elves lurk in wooded glens in dispersion and shadow, barely and listlessly maintaining a mere handful of far-flung woodland realms. The dwarves too now feel the urge to seek their promised slumber at the roots of the ancient mountains but some still wander, trade and maintain their hidden vaults. “Hobbits” now live by wits and in hiding.

The Forests of Dun Kells form a wilderness that separate various scattered kingdoms and grand duchies of Christendom from unknown lands beyond. Dun Kells is situated somewhere in an imaginary and vast temperate continental European region. To the west the shattered and scattered lines that claim descent from Charles the Great maintain their Lawful estates of Christendom and the lonely isles of Britannia maintain their Lawful Christendom in memory of the long departed Once and Future King. Far to the south and east the various Slavic tribes have only recently adopted the new religion and its Law. Further east lie unknown mystical and barbarian lands. To the direct south lies much of the remains of the various empires that once ruled the great Middle Sea. Finally, to the north lies the mighty icy sea. Beyond that sea are lands of barbarian pirate-people known as the “Norse,” or Vikings with their powerful neutral and chaotic gods.

So imagine King Arthur and Beowulf meet in a low-magical post- “Middle Earth” Christendom. Turn the dial a bit up on the Tolkien and a bit down on the Howard, then mix in a bit more of the “Three Matters” (that is to say, Arthurian Legend, the Roland Saga and the medieval reception of classical myth and legend) and add just a bit of the ballads of Robin Hood and some of the Brothers Grimm and you will get the “feel.” Magic is waning, the church is waxing, but they are not necessarily at war. The Archbishop and Merlin both consult with King Arthur, etc.

Will your characters bring law and order out of this chaos and loss, or at least die trying? Fight on!

I will continue to post about my family and friends house rules. But I am on fire about this campaign setting and my first dungeon within it right now, so expect more posts about that to come!

Whoever is reading: thanks.
Posted by Tetramorph at 6:41 PM 1 comment: