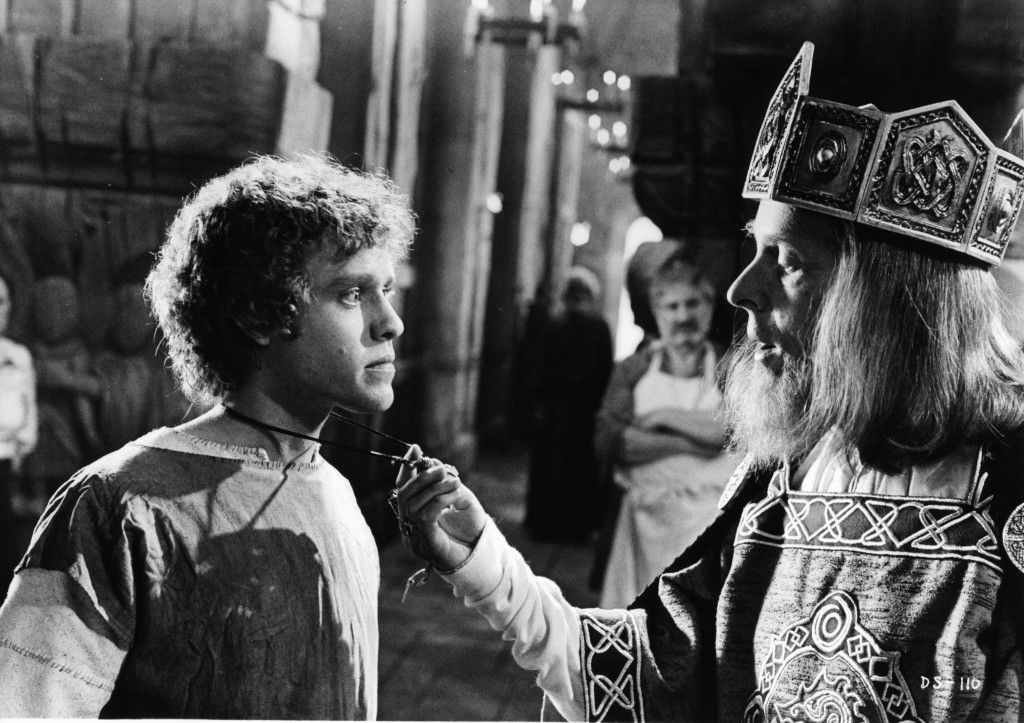 I am one of those D&D (original) players that looks askance at "new-fangled" things like "cantrips."

I was reading an excellent post on the new spells of the Greyhawk supplement by Delta and, especially his point about spells that seem to weak, I thought: maybe this is what "cantrips" could look like in original edition play.

I think it adds to the Sword and Sorcery vibe and feel. I think it sets up good role-play opportunities at low-levels. I think it solves the "my magic user can only cast one spell" whine. (I disagree with the sentiment but it is sometimes easier to throw a bone than argue a point).

I'll list the cantrips and their descriptions. Then I'll give a little commentary and ask for your thoughts.

Suggest
Agree with or to any one complete statement or command that does no obvious harm; successful save negates; Duration: 1 week

I nerfed "explosive runes," in terms of damage, to make it fit into the "zeroth level" spell that a cantrip is supposed to be.

"Hidey-hole" lets a magic user hide for protection or snooping, but is not as powerful as invisibility as it is immovable.

"Ignite," and "Pyrotechnics," have always seemed like something all magic-users ought to have, automatically, without needing to burn a spell. Gandalf setting the pine cones on fire in the Hobbit gave me the inspiration for describing ignition as being like burning tender (so, more than just a spark, but not kindling and certainly no explosion!). And pyrotechnics in general is a Gandalf-thing.

"Magic mouth," and "Ventriloquy," and why not?

Okay, so I know what you are thinking. "Prestidigitate"? How lame? Who needs it? I see this as a part of the Sword and Sorcery feel. The new magician is invited into the court of the over-lord -- he wants some proof he has a real magician and the magic-user doesn't want to burn a memorized spell to prove himself. Some prestidigitation should do the trick. But, isn't all this just slight of hand? Is any real magic used? You decide. But I like the idea that a magic-user could join rings and use that as something really handy in a pinch! Gygax said, in the intro to D&D "and the magic is real." So there you go.

Okay, so, I know what you are thinking. "Willing subject?" Who would willingly submit themselves to a magic-user's whim with "Mesmerize" and "Read person." Well, judging from the real-world, quite a few raise their hand when the illusionist says, "can I get a volunteer." Imagine a Sword and Sorcery setting: the magician has been invited in to prove himself. He does some prestidigitation and impresses everyone in the court, even the high-lord. So, charmingly, he says, "Great Lord, would you like me to do a reading for you?" How could he refuse? He looks at the lord's palms, he lays out his tarot cards, and he finds out some choice information. That night, he reunites with the party, camping out in the woods out of sight and ear-shoot. He delivers the information they need to seal the attack. (Or did he? Well, the party will find out soon enough!)

"Suggest," allows for a kind of Obi-Wan-Kenobi "these are not the droids you are looking for" kind of effect.

Thieves, a la the Grey Mouser, can pull of some of these cantrips as well. Is his prestidigitation just a trick, while the magic-user's is real? I don't know. Why don't you ask him? I feel sure he will tell you the truth.

So, what do you think?

Fight on!
Posted by Tetramorph at 3:44 PM No comments: